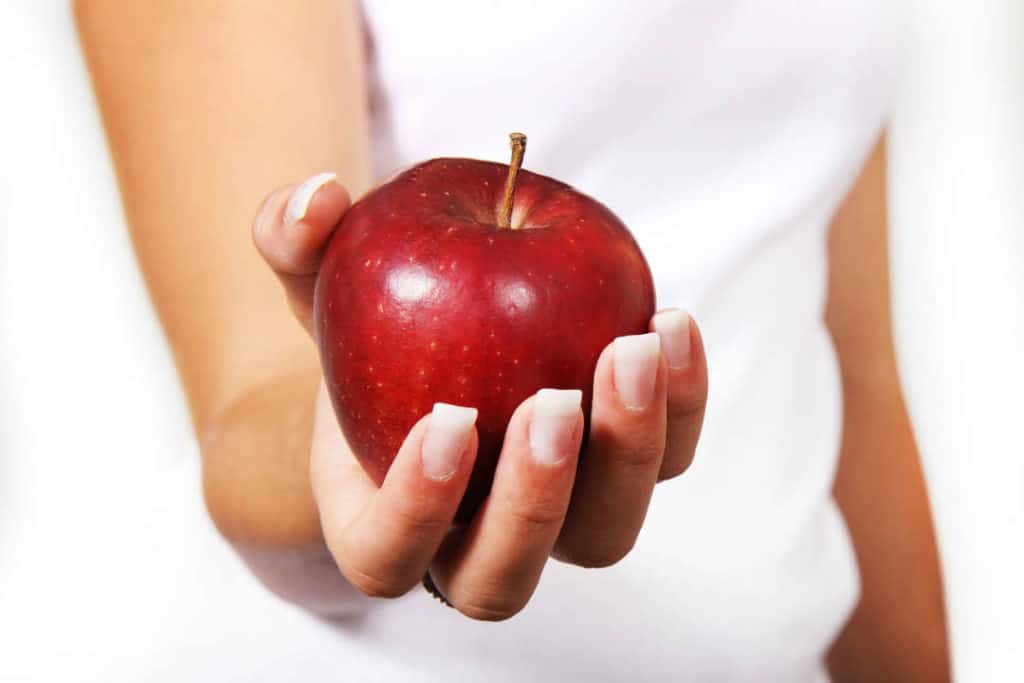 Today, there are so many conflicting voices and opinions on health and nutrition that it’s hard to know what is truth and what is myth. In this article, we’re going to tackle some of the prevalent myths surrounding health.

Understanding these myths can help you reframe your perception about your own health.

This is only partly true.

In one of the best selling books on nutrition, The China Study, author T. Colin Campbell, Ph.D., explained: “Not all genes are fully expressed all the time. If they aren’t activated, or expressed, they remain biochemically dormant.”

That means that if you have a predisposition to diabetes or cancer because of your genetics, those traits won’t necessarily manifest themselves unless triggered or activated.

And how exactly are those genes activated? Dr. Campbell again: “As any good gardener knows, seeds will not grow into plants unless they have nutrient-rich soil, water and sunshine. Neither will genes be expressed unless they have the proper environment. In our body, nutrition is the environmental factor that determines the activity of genes.”

In fact, a study of identical twins found both twins rarely have the same disease.

In short, genetics load the gun, lifestyle pulls the trigger.

When you start to eat healthy, you could argue that this is actually a true statement.

However, scientific research shows evidence for the idea that when you start cutting out junk and unhealthy foods, your taste buds can change to desire those foods less, and healthy foods more.

These studies suggest that there is a physical change that takes place in our mouths that leads us to desire certain foods. The longer you eat healthier foods, the better they taste.

Speaking simply anecdotally, how do you get foods to taste good in the first place? What do you season a steak with? Plants! (healthy foods)

In fact, we created a cookbook with nutritionist-approved recipes to help you get started. Check it out here.

3. Health Is Not Related To Diet

When Cassidy was first diagnosed with Crohn’s Disease, she asked the doctor: “Are there certain foods that make it worse? Are there foods that I should avoid?”

The doctor responded, “No, your food won’t affect your condition. Just make sure that you take the medication.”

The unfortunate thing about this interaction is that this doctor, along with most other doctors, had little to no training in nutrition. Had the doctor been a little more educated on the principles of nutrition, he would have known that not only does food affect certain conditions, but the proper combination of foods can also actually reverse and prevent disease!

Indeed, studies of the effects of diet on Crohn’s Disease, specifically, have found that Crohn’s disease occurs in developed nations where the primary diet is low in fiber and high in processed foods.

According to the research, current dietary recommendations for Crohn’s Disease are to have a diet that is low in animal fat, low in processed fatty foods, and high in fiber.

So yes, your health is most certainly related to your diet.

4. Health Is Only For Those Who Can Afford It

One of the other myths we often hear is that health is only for those who can afford it.

This stems from the idea that health = healthcare, which is simply untrue. It is true that the United States spent nearly double on healthcare per capita in 2017 than the average of other comparable countries. It is also true that the United States had the highest disease burden rate per 100,000 population by a long shot than any other comparable country in 2017.

We spend so much on healthcare, but we’re still very unhealthy.

But as we mentioned before, health is related to your diet.

But doesn’t it cost a lot of money to eat healthy?

One study found that by simply cutting out meat (one of the leading causes of heart disease), the average person would save $63 per month or $756 per year.

Savings don’t just come in the form of a lower grocery budget, however. Here are some of the ways you can save by switching to a healthy diet:

When you don’t have to worry as much about what you’re eating and what it’s doing to your body, you can invest your hard earned green in other places.

It can often be hard to know what to do when it comes to eating a healthy diet. Thankfully, the last 20 years have been full of quality studies on disease, diet, and proper nutrition. These studies can serve as guideposts in understanding what we should do if we want to live a healthy lifestyle.

However, you will often hear that there is “data on both sides.” This is most certainly true. It is possible to find data that supports nearly any conclusion or hypothesis.

A general rule for finding good, useful nutritional information, however, is to look for studies that have large sample-sizes, fair experimental designs, and statistically significant findings. You’ll also want to see who is funding the study. If a group who stands to benefit from a certain result of a study is funding it, there’s a good chance the study is compromised and biased.

Contrary to what you may hear, health is actually not as complicated as most people think. These are not the only health myths that are out there, but they are some of the biggest. Hopefully, we have been able to shed new light on the subject with evidence you may not have previously considered. As our knowledge of health and nutrition expands, we have to be willing to follow the facts if we truly want to live healthily and thrive. 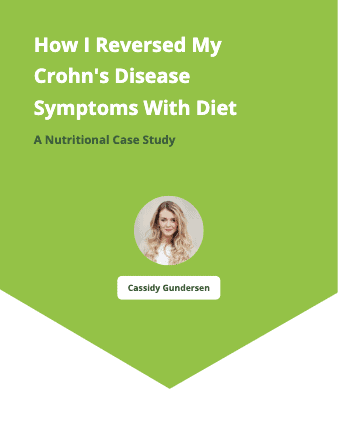 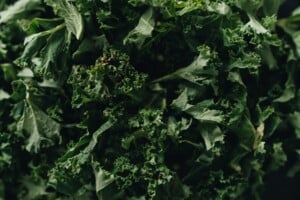 How To Love Your Leafy Greens 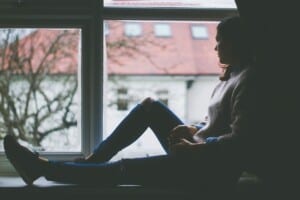 What Does Diet Have To Do With Depression? 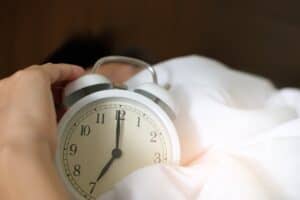 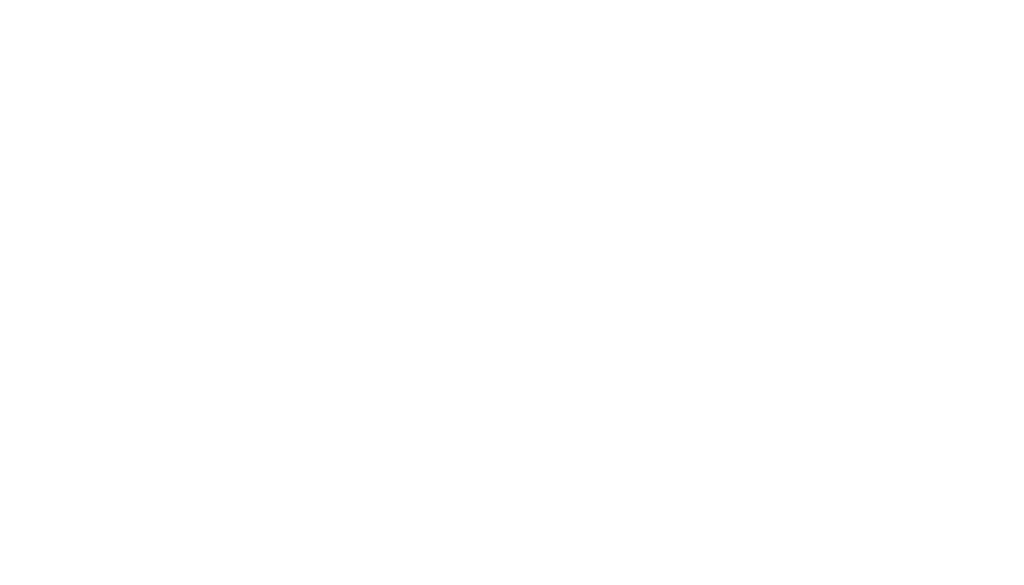 How To Love Your Leafy Greens

What Does Diet Have To Do With Depression?